Nowadays, many different types of disorders can affect children. This is due to genetics as well as their immediate surroundings.... END_OF_DOCUMENT_TOKEN_TO_BE_REPLACED

Regulating one’s emotions should not be difficult, and if it is, that person likely suffers from acute psychological trauma, a... END_OF_DOCUMENT_TOKEN_TO_BE_REPLACED

ADHD is a highly misunderstood neurological disorder that makes it difficult for people to concentrate. Because not a lot is... END_OF_DOCUMENT_TOKEN_TO_BE_REPLACED 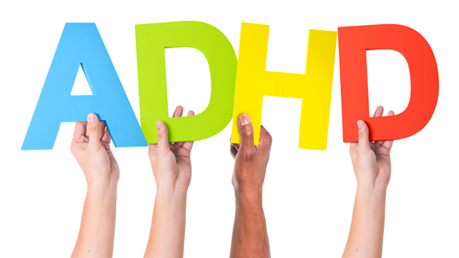 ADHD is the most commonly diagnosed behavior problem among children. However, in the vast majority of cases, ADHD does not disappear as the child becomes an adolescent and later an adult. It just manifests differently. Those differences will be summarized here, but first, a word about attention deficit hyperactivity disorder treatment.

ADHD is a brain-based condition, in other words, there is something affecting their behavior that is neurological in nature and therefore, to varying degrees, beyond their conscious control. Generally speaking, these are not lazy or unmotivated children; they just struggle more than most to direct their attention, particularly toward matters they don’t find interesting or engaging.


The point here is that all children with or without ADHD will misbehave and that having ADHD does not excuse children with ADHD from all bad behavior. But if we fail to draw a distinction between misbehavior that is under their control and therefore deserving of consequences and those “misbehaviors” that represent a child’s attempt to compensate for their ADHD, we can end up punishing them rather than helping them to acquire more adaptive strategies.