A Day in the Life of ADHD - The Reynolds Clinic LLC

A Day in the Life of ADHD 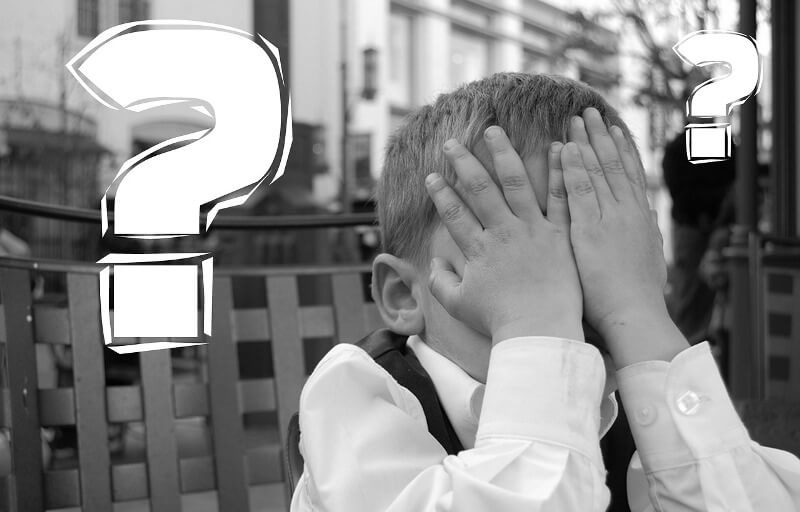 A lot of people have heard of ADHD and are familiar with the more common symptoms of the disorder, including hyperactivity and the inability to concentrate for long periods of time, but most people are not really aware of what being ADHD means, or how difficult the condition makes everyday life—not just for the person diagnosed, but for their family members as well. The thing about ADHD is that you never know what to expect. Every person with ADHD is different, and every day for every person is different, which can get exhausting. For many people, not knowing what the next day will bring is a scary thought—most people have a daily routine that they stray very little from—but for people with ADHD, the unknown is a part of life. Not only do diagnosed individuals not have a routine, but also, their emotions, thoughts and feelings are always in a scramble, with happiness, sadness, anger, depression, anxiety and calm always vying for attention.

That said, some things that an individual with the disorder can count on are the following:

If you don’t have ADHD but want to know what, exactly, it feels like, consider these ___ analogies shared by people who live everyday with ADHD.

One anonymous Quora user described having ADHD as being similar to an outdated computer operating system. “For me, it’s like my brain is a computer with really low RAM,” they started. They then continued to describe the instance in which too many programs are opened, which causes the computer to freeze. In order to unfreeze the computer, it has to be restarted (go to sleep). However, because the person cannot sleep during the day (due to work, school and other obligations), they go about their rest of the day with their brain in “shut down mode” and able to perform only the simplest of tasks.

In sticking with the computer theme, one user described their brain as an internet browser with too many tabs open. Even the best systems can only handle so many tabs open at once, and once you start to get into the 20s, 30s or even 40s, the computer starts to slow down and is unable to process information as quickly as it’s being input.

One person described her symptoms as being similar to that scene in Austin Powers when a steam roller is coming his way. He sees it and comprehends that if he doesn’t move, he’ll get rolled over, but despite that knowledge, he can’t seem to get out of the way.

For one diagnosed individual, ADHD isn’t so much about the inability to focus—it’s the inability to focus on the right things. This person says that he can keep up with four or five conversations at once, that he can tell you exactly where his coworkers will park each day and that he can explain the details of his meals in such exquisite detail people think that he’s a gourmet chef. However, when it comes to keeping track of the important details—where he placed his keys last or where he put that assignment for work—he cannot for the life of him remember a thing.

One person described her life as being a TV show with very bad signal. She’s trying to watch this show despite the poor signal, but in the background, there are a bunch of children screaming and throwing things.

“You know when you go into a room and completely for get why you went in there?” one person asks. For him ADHD is like that, except all day, every day.

Several users described their days as chasing balloons. They have one balloon in their hands and are happy—until they see another balloon floating away. They race to catch that balloon but accidentally drop the first one. They catch the first and have the two balloons in their hands when a third pops up. Balloons keep popping up, and no matter how hard they try, they can’t catch and keep them all at once. Every time they grab one, another flies away. These balloons are tasks, such as “turn off the over,” “get work done,” “clean the fridge,” “pick up the dry cleaning” and a bunch of other important and not-so-important chores.

Many people with ADHD have described their brains as being like a hamster wheel, except the hamster is running very, very fast and they cannot keep up.

People with ADHD have it rough, and not just because they can’t focus or because they focus too hard on the wrong things, but because from the outside they appear to be perfectly normal. It’s only when they start talking, or take a test, or lose something or appear confused that people start to pass judgement. People who don’t have ADHD cannot understand why it is so hard for those with the disorder to just pay attention, and they make assumptions about the person that are completely unfair and wrong. If you don’t have ADHD but want to understand it better, just check out the hundreds of forums for people with the condition and you’ll find dozens more analogies that will put things into perspective for you.

If your son or daughter has ADHD and if you want to help them control that hamster wheel or close a few tabs, reach out to the doctors at The Reynolds Clinic today.