The Potential Use, Misuse and Abuse of Adult ADHD Medication - The Reynolds Clinic LLC

The Potential Use, Misuse and Abuse of Adult ADHD Medication

While the country’s attention has been focused on the tragic opioid epidemic, there have been other overprescribed drugs, specifically those used to treat adult attention deficiency hyperactivity disorder (ADHD). According to the Milwaukee Journal Sentinel in September 2016, the pharmaceuticals have caused a trail of potential use, misuse and abuse that can cause addiction and death to those who don’t take them properly. 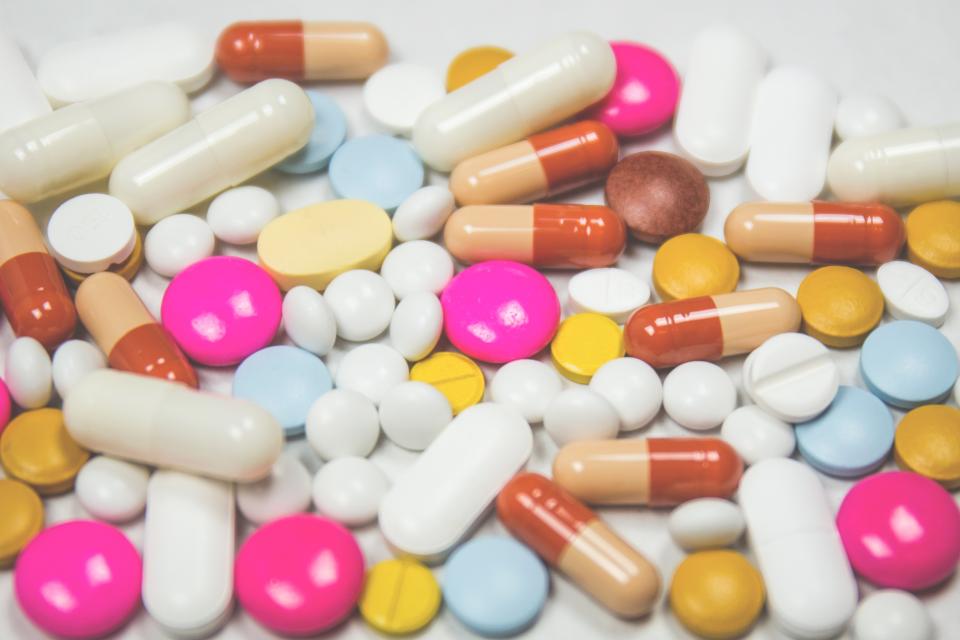 The use of Adderall or amphetamines

Almost 20,000 reports of complications from adult ADHD medicaments such as Adderall were reported to the U.S. Food and Drug Administration since 2013. While these drugs were also used by children suffering from ADHD, most of those affected were adults because they tend to misuse and abuse its dosage. They end up being hospitalized and some of them have died.

Physicians and government health officials claim that while Adderall or amphetamine is used to help ADHD patients focus more so that can improve their symptoms. However, some people who don’t have ADHD and don’t really need these drugs tend to abuse them for the “high” effect they can deliver when they are taken in high dosage. Some experts also say that some people take the medication for “lifestyle” purposes — to improve their concentration and cope with daily challenges better.

Most of the people who use amphetamine for the purpose of improving their lifestyle are 26 years old and above. The number of users for “lifestyle” reasons increased four times from 2006 (345,000) to 2014 (1.4 million). These people don’t have ADHD and are just using amphetamines or stimulants to give a boost in memory. They use the medication to become more energetic and competitive at work or at anything they do that needs more focus and motivation. Some students use the medications to get better at their papers and exams.

According to medical contributor Dr. Holly Phillips, the amphetamines can help change the neurotransmitters of a person with ADHD but they are not sure what these can do to those with healthy brains. She said the use of these treatments can cause minor side effects such as nausea, stomach upset and headaches. There are more serious effects like high blood pressure and seizures. She is not sure of the drug’s long term effects on the user.

Florida is a state famous for many deaths due to medication abuse. The number of their deaths due to drug overdose increased almost 500% between the years 2008 and 2014. This includes deaths due to drugs formally endorsed by the pharmaceutical industry which have been misused causing addiction and death of various adults who feel that the medication can improve their lifestyle.

Factors that cause the increase of amphetamines prescription

Nobody was diagnosed with ADHD twenty years ago but due to the research studies and discovery of the disorder, Attention Deficiency/Hyperactivity Disorder and its medications such as amphetamines have become popular. In addition, the following factors have increased the promotion and prescription of the dangerous drugs:

The Journal Sentinel and MedPage Today have identified ADHD as one of the conditions with expanded diagnostic definitions resulting to an increase and expansion of a market needing treatment of expensive drugs sold by drug companies.

With the addiction and death due to amphetamines, experts wonder if the ADHD condition really needs to be treated with unsafe drugs such as amphetamine.