A Short But Informative Guide on EEG and qEEG 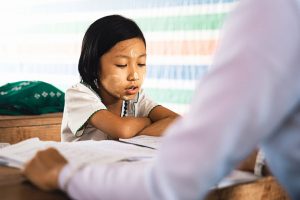 There is numerous information you can read online about quatitative EEG (qEEG) and EEG, but how many of those articles online can you trust? We will try to address that in this article. In this article, we will try to find out more about qEEG and EEG and the terms that you need to familiarize about them. Let’s get it on!

qEEG is basically the same EEG, but it differs in how data is discovered, processed and analyzed. Because of new changes in the development of computers, it’s now easier to analyze large amounts of brain activity data. qEEG is now able to measure so many factors at the same time, while EEG can only do it one at a time.